Thinking about career in Linux? Part 2 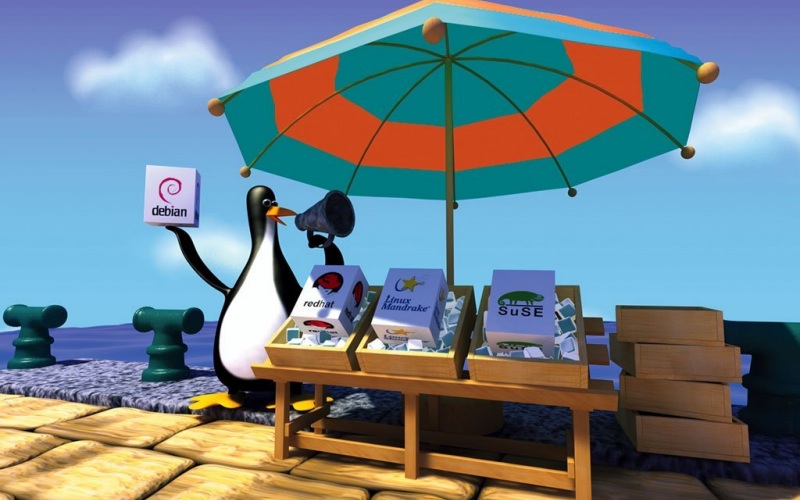 In our previous article - Thinking about career in Linux? Part 1, we saw some of the prerequisites which shall help you build a career in Linux, or the Open Source technology. As promised, we move on from where we took a pause, to discuss some more tools/applications which fall under the same category.

It is one of the best known scripting languages for system management tasks. It is optimized for scanning arbitrary text files, extracting information from them, and printing reports based on that. Perl is known to be easy to use, efficient, and complete within itself. Several administration tasks can be completed with less pain and trouble with the advent of Perl scripts. Being a Linux admin, you may have to use this feature of Perl to master your network and system upgradation processes.

You may prefer reading the Perl manual, for that matter.

PHP is a recursive acronym for ‘PHP: Hypertext Preprocessor.’ This again is a widely-used Open Source general-purpose scripting language with special inclination towards Web development paradigm. It can be easily embedded into HTML and hence widely used. Having a good hands-on over PHP, Apache and MySQL is essential to get your favorite Linux job.

Lookout for the PHP documentation.

It is a mail transfer agent (MTA) used on Linux analogous to Sendmail and Qmail. It is known to handle the routing and delivery of emails. If you’re handling a Linux network, particularly a mail server, you need to have a knowledge about this very MTA. You must master the art of configuring postfix main.cf and master.cf files along with troubleshooting other postfix errors.

It is a powerful tool to greatly speed up file transfers when the destination file is being updated. Rsync uses uses a remote-update protocol which basically copies only the difference of files that have been changed. It is a great tool for backing up files to another Linux host. An aspirant should atleast be aware of the syntax used with rsync to copy files to another host machine.

A detailed documentation and a tips-and-tricks page shall add to your knowledge.

I’m sure you would have probably come across this name while working on Linux and reading articles over the web. The Samba software suite is a collection of programs which implement the Server Message Block(SMB) protocol for *NIX systems. This protocol is often referred as the Common Internet File System or CIFS. A lot of companies which run over a Linux based environment use Samba to share files across the network. As Linux career enthusiast, you should master Samba to perfection. The preliminaries include - installing and configuring Samba server, adding and maintaining users, setting up Samba shares, et al.

You shall have a read to this manual on Samba.

A scp manual is here for reference.

This list is however never-ending. I have tried to cover the minuscule number applications which I believe one must be familiar with if he/she is eying on a Linux job. One may not use all of the tools/applications mentioned in this article on daily basis, but these are some of the widely used applications in Linux administration and related Linux jobs.

We shall acknowledge an addition to this list via your comments. Wishing you a great career in Linux!