My name is Brajeshwar Oinam.

I was born in a quiet and serene, hill-surrounded green valley of Imphal1, Manipur (INDIA), and spent all my childhood-school-life, teenage-college-life there. 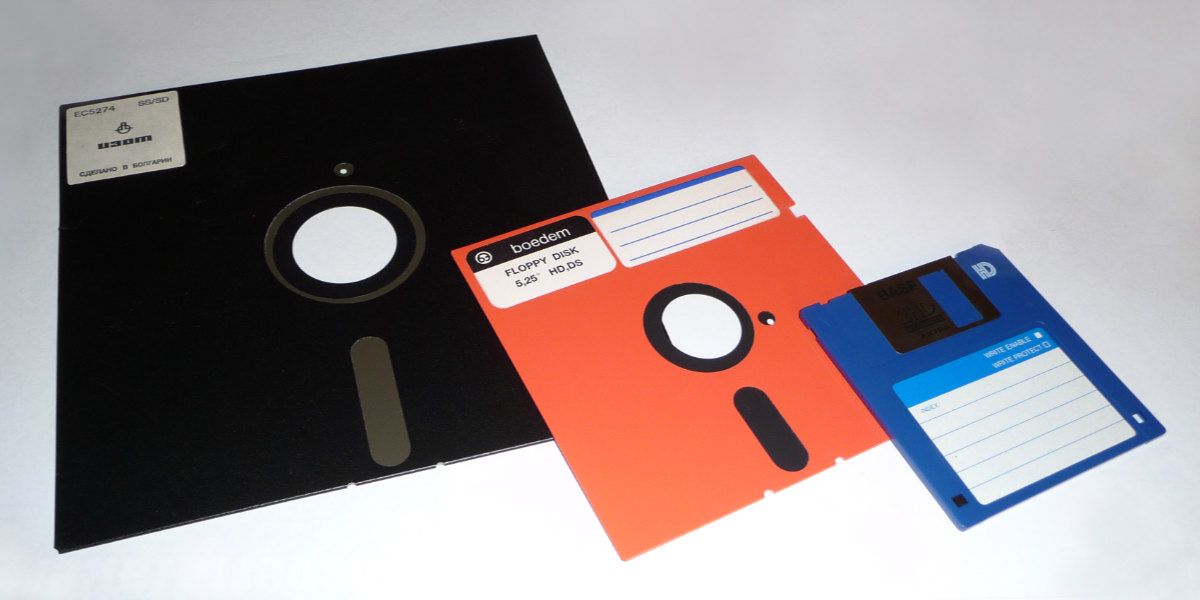 I migrated and reached Mumbai2 on Aug 2, 1999 to kick-start my career. I soon fell in love with the city, the speed, and the pace at which things get done.

After job-hunting for a month, I landed my first job as a Computer Graphic Designer in a Comic Magazine Startup. As part of the test for the job, they gave me a Floppy-Disk3 which contains the files to complete a graphic editing task. In those early days, I was crashing at the Mumbai University Hostel and had no access to a computer. I went about an hour early for the Interview and finished the job at an Internet café4 nearby. Well, they were impressed with the task and my story on how I completed it. I started work the following week.

brajeshwar.com was booked on a dare and I’m happy with that decision.

In early 2003, I resigned from a very lucrative job and started freelancing full-time. During those freelance days, I did many exciting work and enjoyed every moment of it. I learned a lot from those experiences, made many friends, and hitch some of the most rewarding relationships.

By 2005, I decided to take the plunge and started our first company - Oinam Software. We undertook some of the most innovative, sometimes very experimental work for clients, such as Adobe, Cambridge University Entrepreneurs, Disney, Macromedia, Obeo, Pearson, STARZ, Tata Consultancy Services, et al.

We also worked for many contractors who sub-contracted their work to us. We were, in fact, one of the best ghost developers to many successful Contractors.

In 2006, Mixercast, Inc acquired the Oinam Team. It was an exciting experience, being part of a Startup and learning from it. Unfortunately, Mixercast was dissolved on Dec 31, 2009 after selling its IP (Intellectual Property) to erstwhile Google (now Alphabet).

I had worked with some fantastic companies. I was one of the Creative Directors at Razorfish, and was the Chief Product Officer at Mobisy.