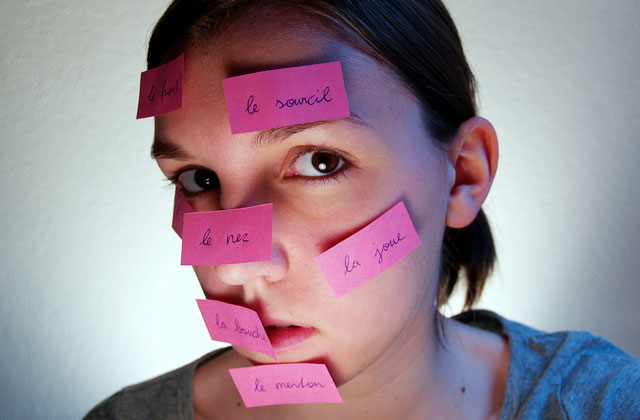 We have seen a large number of mundane, how-to articles on Linux in the past few days on this website. Having a strong belief that it would have helped the geeks and pro’s to brush up their skills and the newbies to dirty their hands with at least a few Linux distro’s, let’s move on to a different stage today where we shall learn and remember some basic terminologies which we would probably come across in day-to-day Linux world.

Remember, there is no limit to this list. Henceforth, I’ll try to add whatever I can at this point of time. I wish this article was a Wiki page so that all you Linux lovers can update it to keep it fresh, forever! However, you may append any new words you come across as a comment to this post.

Here we go in an alphabetical order;

The list is endless, keep pouring in your comments and suggestions. Remember, more than actually being difficult, Linux has been taught to be so. We would like to adhere to a new statement saying, Linux is different and not necessarily difficult.