Is the era of Tech Blogging coming to an end?

Statistical trends show that the golden age of tech blogging has come to an end. This is almost the end of an era, as the tech blogosphere is over. According to famous tech bloggers analysts, there are some valid reasons for this change and for the extinction of tech blogging. 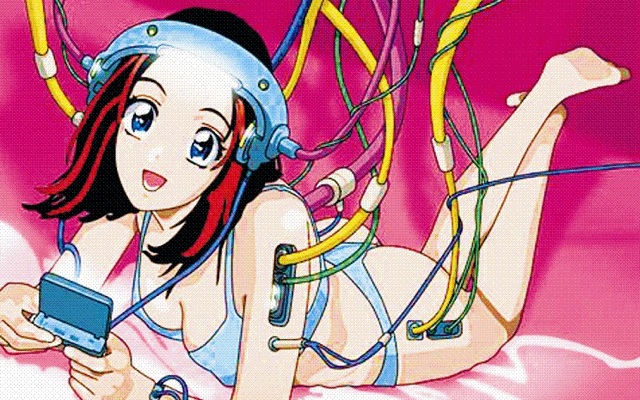 Here are few reasons that may be the contributor for the beginning of the end.

Nonetheless, there is another school of thought that refuses to accept the view that tech blogging have come to an end. They rest their arguments on the fact that technology is never constant; tech blogs emerge and fall, bloggers become stars and then pale into insignificance. This school of thought believes that actual bloggers do not blog for money; so company acquisition should not be a big issue for them. They are hopeful that this apparent downfall of tech blogging will lead to the rise of another age of tech blogging which they anticipate as the ‘golden age’.

Thus, resting our views on the arguments and counter arguments, we can come to a conclusion that there is still chance of revival of tech blogging, provided the bloggers change their strategies and techniques.