Rosie Jetson - Coming to a home near YOU?

If you’re anything like me when you were a kid you dreamed that in the not-so-distant future you would be driving around in an anti-gravity car, living in an apartment hovering in a space-age bubble in the sky. Oh and with Rosie Jetson would be your back-talking robot maid. And if you’re like me then you are bitterly disappointed with the present epoch’s lack of hover jets. Well, to soothe that bitter sting of disappointment you can comfort yourself with the new robotic maid that will hopefully come to market soon. 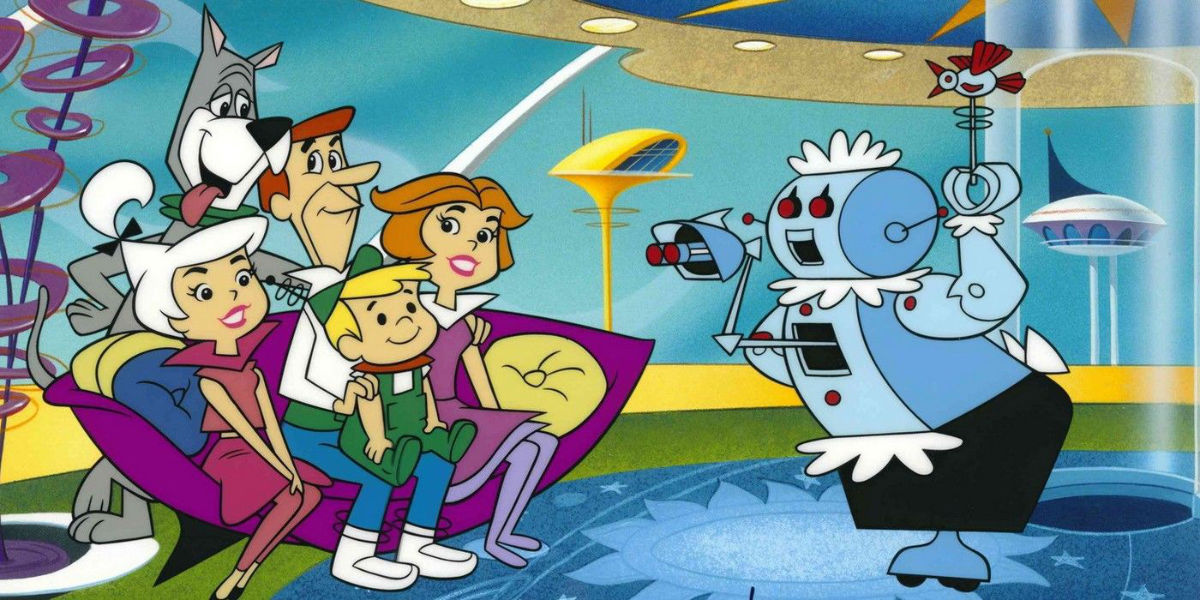 Shaking your head in disbelief? You should be because this isn’t exactly Rosie-caliber as of yet. The new robotic droid that could soon be playing Rosie – or Jeeves – in homes is programmed to scan a disheveled room, identify objects, and is capable of putting them back in their rightful places.

In addition to being maids, these drones also have practical applications as warehouse workers, manufacturing line assemblers, auto repair shop lackeys, and other manual labor tasks.

So why just now are these being released, when we’ve had electronic arms around for years and the cameras and software that allow for manual labor tasks? Well, thanks to advances in 3D technology droids are now able to work with multiple objects at a time and can place them in more complex patterns. 3D technology is also allowing robots to place items on 3D surfaces, instead of only flat surfaces, a feature that has improved the technological leaps and bounds.

The 3D-backed robotic improvements are primarily thanks to the Microsoft Kinect camera. When combined with robotic technology the camera employs an infrared scanner to create 3D models for the droids. Turns out the Kinect is good for more than just gaming, it has also changed how robots interact with their environments, and since it is an established technology it should make the production of the robots that much simpler.

Thanks to the 3D technology these robot maids have been extremely successful, boasting a 98% accuracy rate when placing objects like books, toys, clothing, and other items in over 40 unique spaces. That success rate drops slightly though, to 82%, when dealing for the first time with unknown objects.

There are still small glitches in the software and infrared scanning though. For example, if you’re a beer drinker looking for a maid, currently the robotic robot has no ability to tell whether the bottle they are throwing in the recycle (another problem in itself if you’re in an area where they are returnable for $.10) is full or empty.

The robots are still more accurate than Roombas though, the world’s most significant robot-enabled cleaning device – which previously sold 8 million units.

By the time the Rosie-esque bots get to market, the researchers hope to significantly improve through output with things like high-res cameras and tactile sensors, and with programmable preferences.