Three Things Artificial Intelligence did in 2016 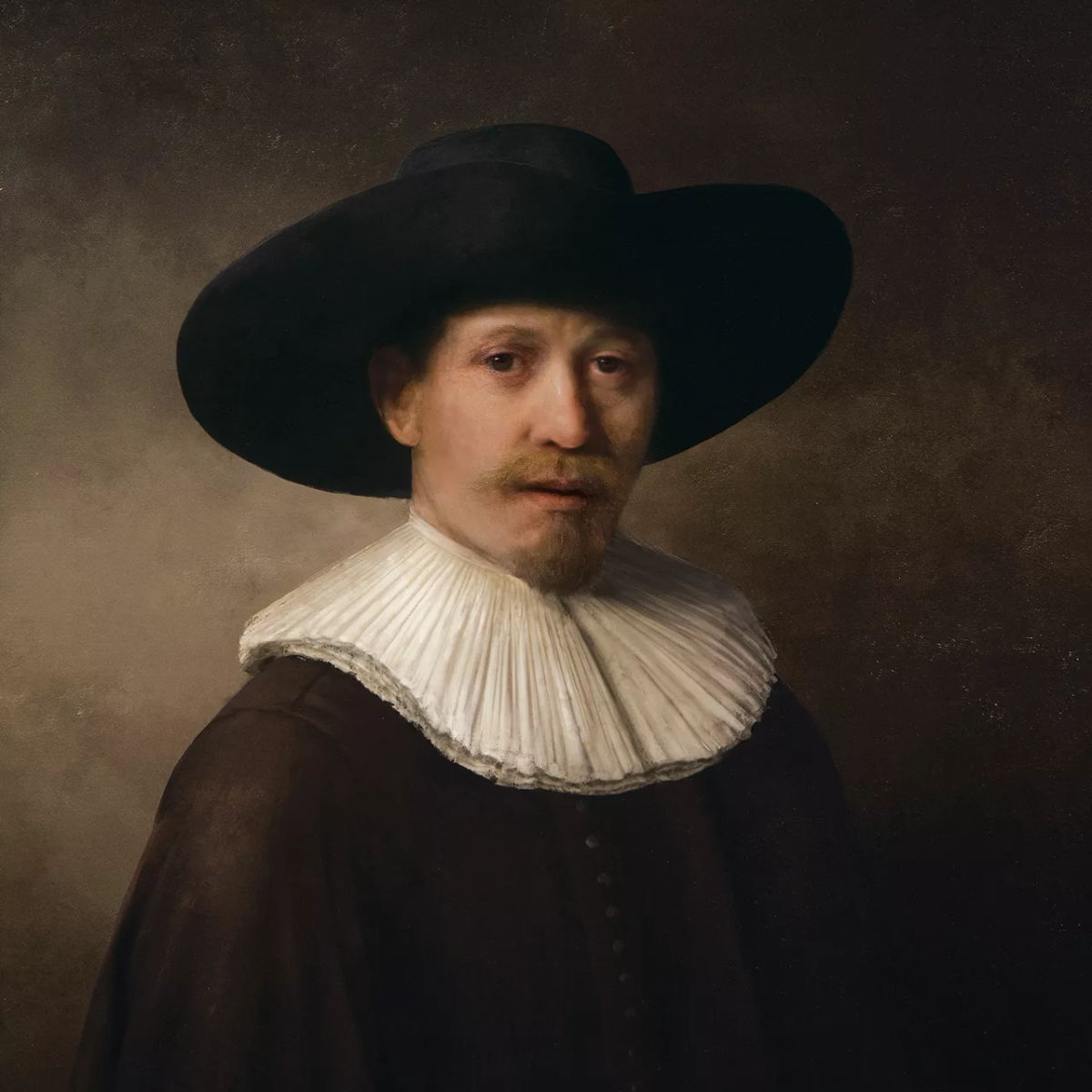 Not long ago artificial intelligence was something found in the pages of science fiction novels. Today it is becoming more and more of a reality. While we don’t have computers plotting to take over the world, AI’s did manage to do some pretty amazing things in 2016.