Ninu - A Saga of the Valorous Wanchos 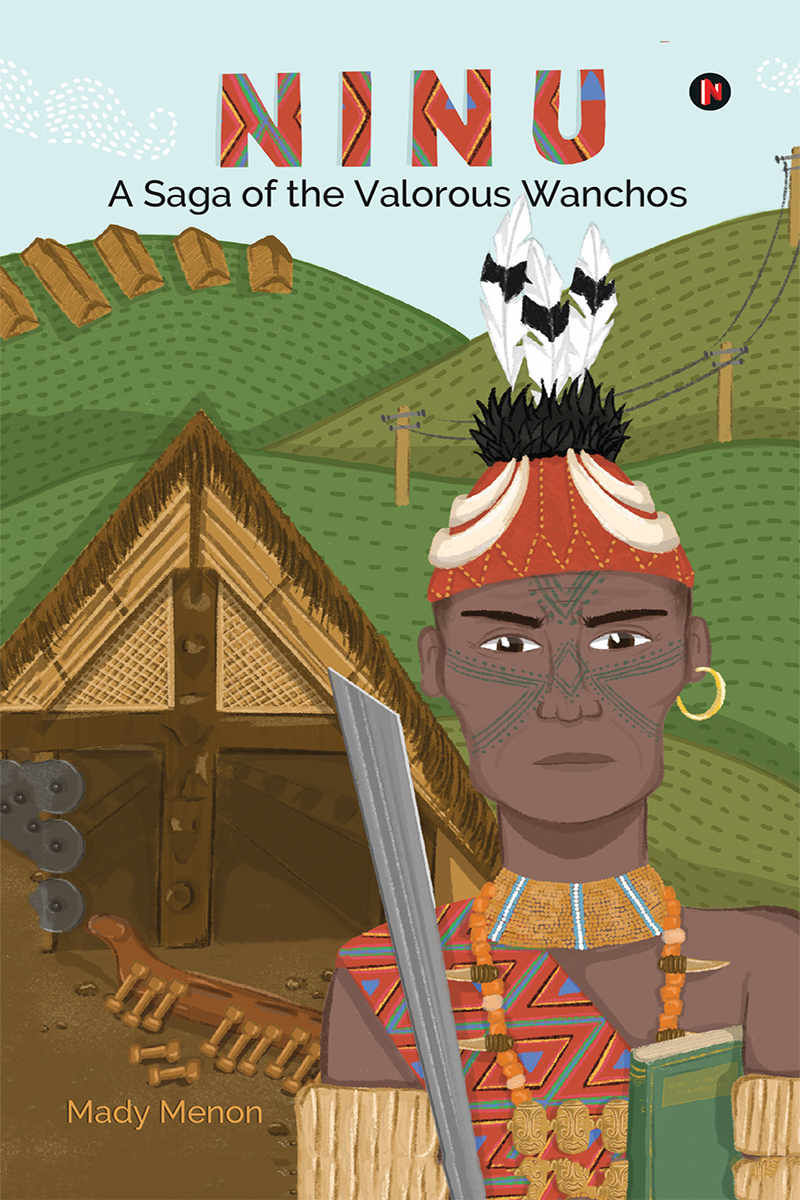 I find the book a bit hard to have a smooth reading. Perhaps it is the author, Mady Menon’s writing style, trying to blend the modern day with the ancient history while being fictitious but punctuated with historical places, facts, and events.

Set in India’s North-East, NINU: A Saga of the Valorous Wanchos is a military fiction story about the tribe, Wanchos, told by Peter Atamkhung Shawang. Peter studies at Trinity College in London, but he plans to return to India to work on his thesis. His family is from the tribe of headhunters who lives in Ninu.

Peter loves narrating the history and the story of his father’s childhood with his classmates. What will Peter do to uphold his rich history while living in a modern world?

My history of my home-town, Manipur, and the surrounding north-eastern states are fuzzy at best. I’m clueless about the complexities and intricate beauties of the history of the North-Eastern region of India.

Ninu included many historical events that happened in the past, especially in Assam and Nagaland. You will enjoy the struggle of Assam, the tribes surviving under the British rule, and the changes in that region after India’s Independence.

This book will be hard for non-Indians to relate to, and may even be so for most modern Indians. Check it out for a tiny glimpse of the exotic and intriguing culture of the North-Eastern region of India.