Are you a Programmer or a Coder?

Are programmers and Coders the most neglected link in the Software Development Chain? Coders are like smart assembly line workers as opposed to programmers who are plant engineers. Programmers are the brains, the glorious visionaries who create things. Large software programmers that often run into billions of lines are designed and developed by a handful of programmers. Coders follow instructions of the large program.

During many events, like the one last week in India at the annual fair of the software industry’s apex body Nasscom, no one mentioned anything about Programmer or aptly the coders. The event, which brought together software professionals from around the world, used up all its 29 sessions to discuss prospects to improve the performance of software companies. Panels chose to debate extensively on subjects like managing innovation, business growth and multiple geographies. But there was nothing on programmers/coders, whom we all believed are the driving force behind the success of any software company.

It has been an eternal battle between the business cubicles and the programmers box if technology drives the business or vice versa. Well, one compliments the other. 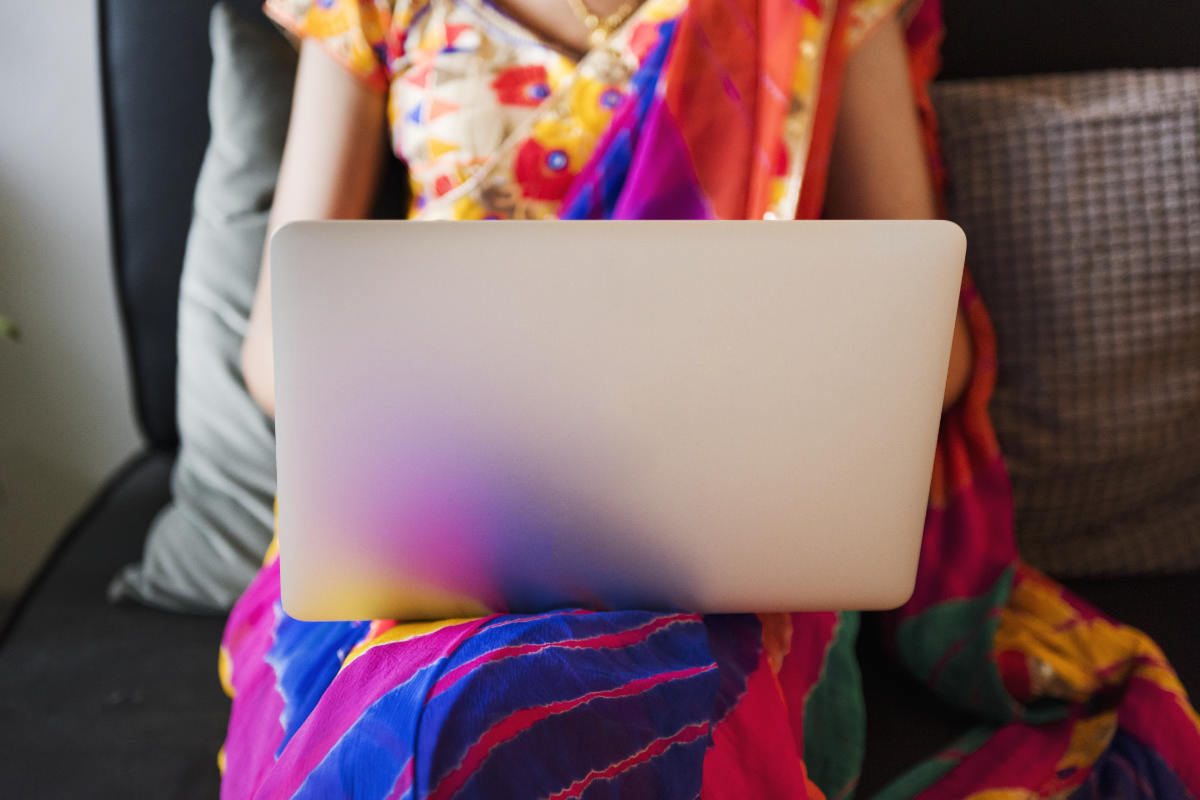 In the Indian context, the software professionals aka the programmers aka the coders are the poster boy of Matrimonial classifieds. They are well paid, perceived to be intelligent and travel abroad frequently on software assignments. Or, are they really? Are they paid appropriately for the slogging they do? Are they really intelligent or they follow the directions of the business directives? They travel but do they have a choice, or are they flown and placed like pawns at strategic location by the kings (business tycoons)? Yes, it is an open secret fact which Software Companies won’t say/accept – that Software Professionals specially in India are not programmers but mere coders, they are the assembly line workers.

A Microsoft analyst have rightly said, “Like our manufacturing Industry, the Indian software industry is largely a process driven one. That should speak for the fact that we still don’t have a domestic software product like Yahoo or Google to use in our daily lives.” Is this also another reason that, IIT graduates have consciously shunned India’s best known companies such as Infosys and TCS, though they are offered very attractive salaries?

American companies still feel that most of the so called engineers in Indian companies are mere coders. They are almost identical workers who sat along hours to write lines after lines of codes, or test a fraction of a program. They did not complain because their pay and perks were good. Another fuel to this fire is that of the Indian social fabric. Parents, families and spouses do not know or care about the type of works programmers or coders do, they are more interested in the Name of the Company they work for, their monthly paycheck and the ability to include terms like Software Professionals, BPO Team Lead, working in MNC, in their matrimonial classifieds.

Of late, there are uprisings everywhere, emotionally among Programmers in many software companies. They are yearning to do something on their own, something out of the ordinary due to the increasing feeling of dejection. Many programmers want to get out of their routine monotonous coding which no longer excite them. Programmers are toying with ideas of moving out of some of the reputed companies, where they are like caterpillars climbing a wall without knowing how high the wall is.

This is perhaps just the beginning.

Do you want to be a programmer or a coder?

This article was inspired by an article from the Times of India Newspaper - A myth called the Indian programmer.

Om Mallick talks about the Troubling Signs for Indian Tech Outsourcers and says that there is bad news for those investors in one of the many US listed technology outsourcing giants such as Infosys. They are no longer the cherished destination for the brightest and the smartest in India.