Setup Dropbox to manage your screenshots on Mac OS X 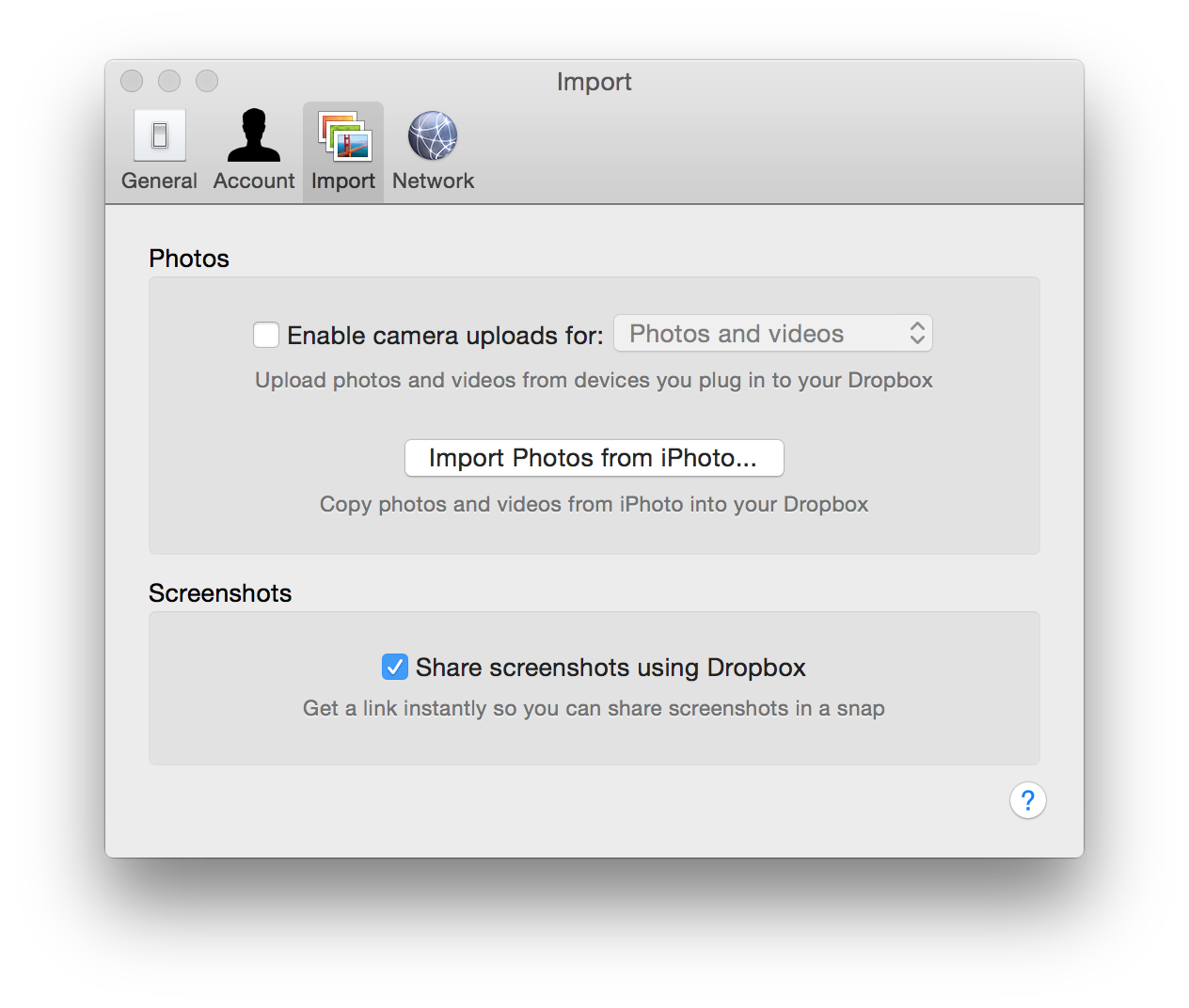 Or use a utility such as OnyX 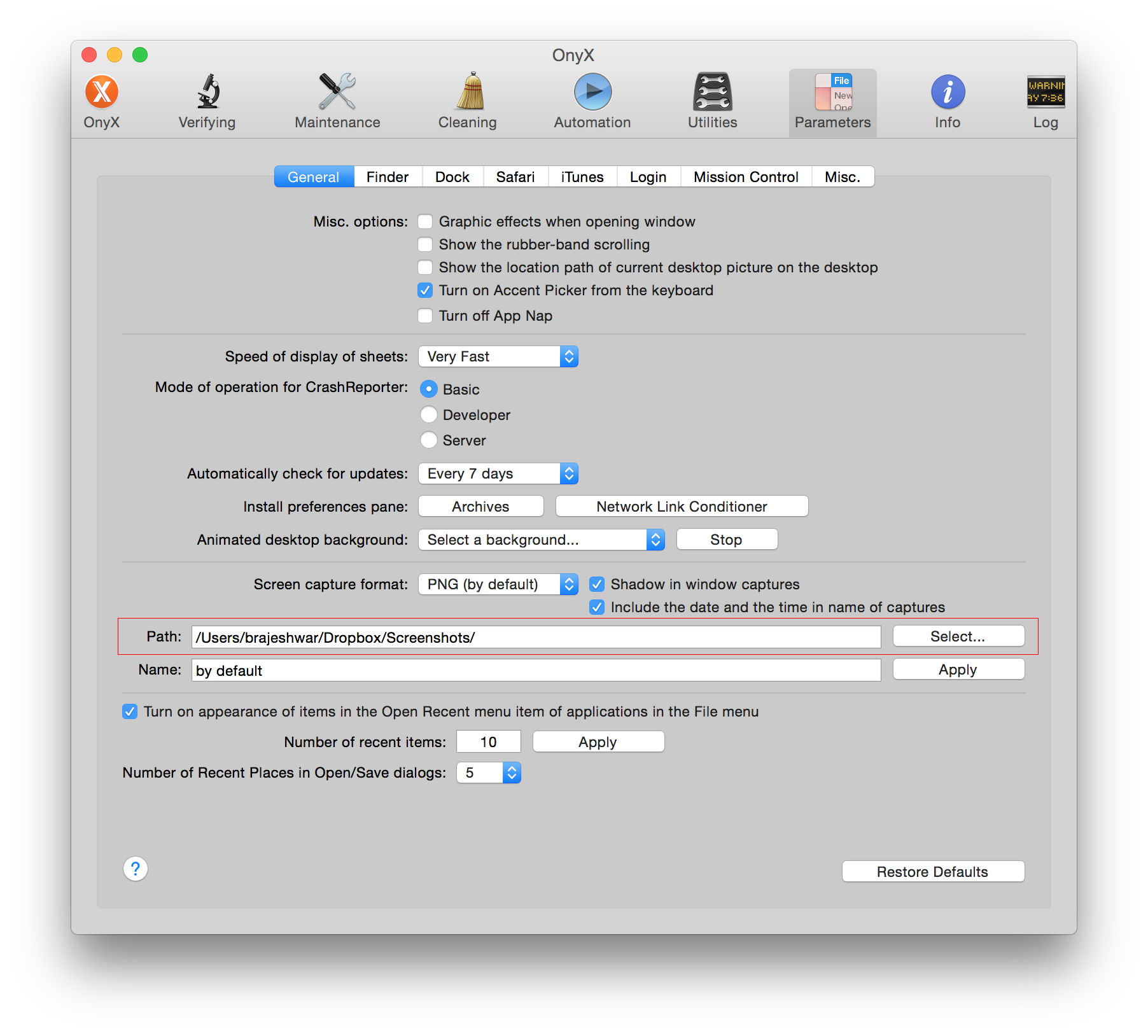 I’m guessing you can do this on Windows and Linux too if you can automatically drop your screenshots to the Dropbox/Screenshots folder.

Now, the screenshots you take with your OS X is now in Dropbox and the URL is copied and ready to be pasted anywhere.

Aside: I use Hazel to clean up my Screenshots folder to remove file older than a month. You can use any of your favorite cleaning utility to clean yours to avoid Screenshots piling up your Dropbox folder.