Pokémon Go has, no doubt, taken the world by storm. It’s estimated that the game has more active users than Snapchat. It’s the first widely popular augmented reality game and people have been willing to go to extreme measures to catch ‘em all. Pokémon Go uses real-world locations and virtual images to sends users on wild quests in search of the elusive Pokémon. Here are some interesting stories that demonstrate Pokémon Go’s influence on its players.

To be the very best you have to catch as many Pokémon as possible. The first one is usually located somewhere close by. But after that, you have to leave the comfort of your home if you want to advance in the game. Try going to places that are heavily populated to begin. Pokémon mostly appears in malls, parks, and tourist attractions.

How to Track and Catch Pokémon

The map on your app will show you all the Pokémon that are near you. You can track one by clicking on it. One track will appear if you are close and more if it’s further away. Once you have found the Pokémon you must catch it with your Poké Ball. Throw it by tapping your Poké Ball and flicking it towards your conquest. Don’t hesitate. Throw it immediately to prevent the Pokémon from escaping.

Once you have reached level 5 you can begin battling. You join a Pokémon Gym and battle other players. You have to pick a side; Team Instinct, Team Mystic, and Team Valor are the three opposing teams. To battle, you have to enter a gym that is controlled by an opposing team. Select six of your Pokémon to use in battle. You can either attack or dodge. After the battle is over, the winning team gains prestige. Prestige levels determine how difficult it will be to defeat a gym. This is just a glimpse into the complex adventure game, Pokémon Go.

ABC 7 reports that Oregon resident Michael Baker was out playing Pokémon Go when he approached what he thought was a fellow Pokémon Go player. Turns out, this other man was not playing Pokémon Go and instead turned around and stabbed Baker. Baker refused any medical service and continued playing.

“I basically risked my life,” Baker said in an interview with ABC 7. “It’s important to me. I gotta basically catch them all.”

At the Toledo Zoo, a man and a woman were reported to have scaled a fence in order to try to catch Pokémon. Robin Bartholomy was one of the trespassers.

“It wasn’t the most responsible thing to do, but hey, gotta catch ‘em all,” Bartholomy said in an interview with the Toledo Blade. The two, having been spotted by security cameras, were eventually caught by a tiger exhibit.

Within days of the game’s release, Shayla Wiggins found a dead body while playing Pokémon Go. She said she hoped to find unique Pokémon by a natural water resource. She might have found Pokémon by the river, but she found something else too.

“I probably would have never gone down there if it weren’t for this game,” Wiggins told CNNMoney. “But in a way, I’m thankful. I feel like I helped find his body. He could have been there for days.” 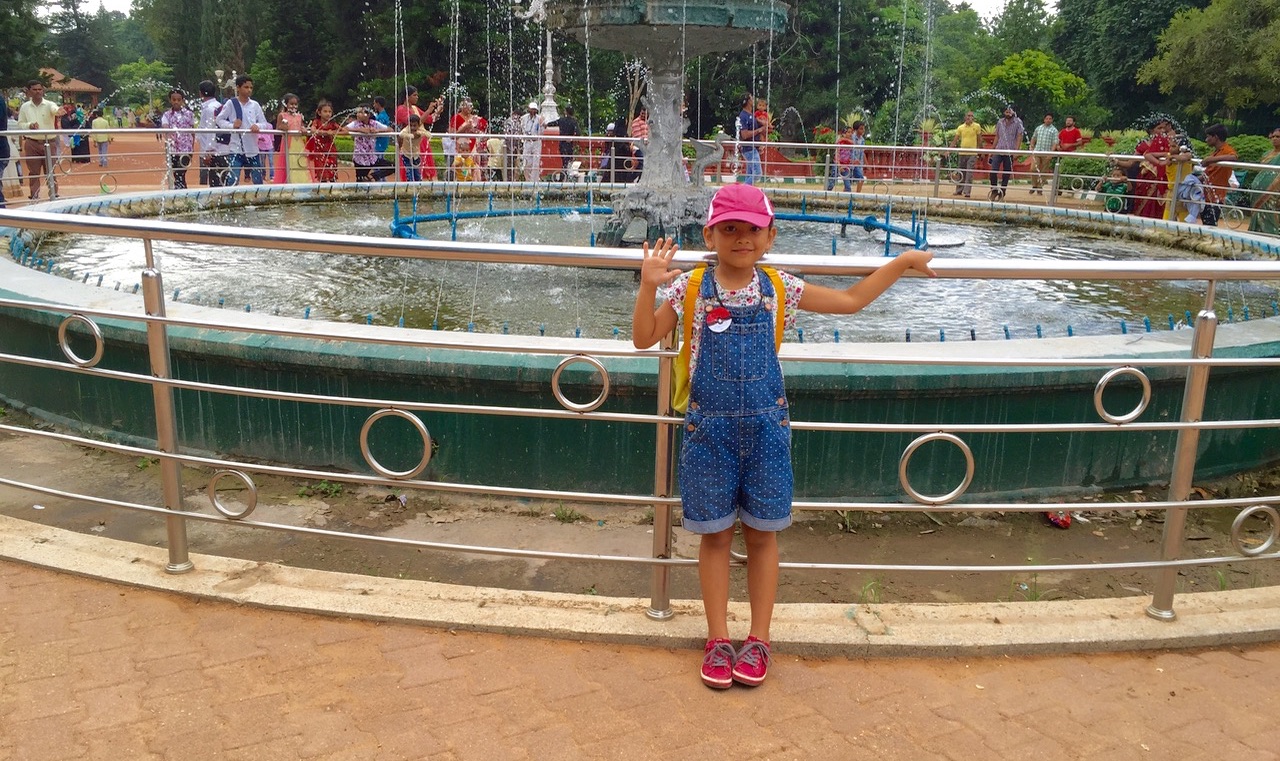 In the early days of its release, even though it is not officially launched, Indians were fortunate enough to play Pokémon Go. Unfortunately, it is no longer playable and Indians have to wait for the official release of Pokémon Go.

So while you’re out there on the search for Mewtwo, remember to play responsibly.