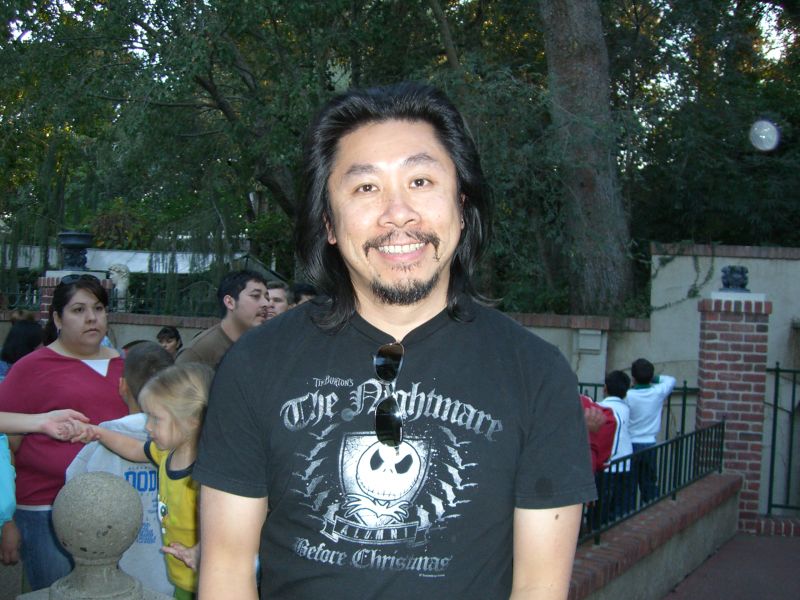 Sometime during late 2004, I got introduced to Stan Liu by a prominent author in the Macromedia Flash Community. It was the start of a lasting relationship which I will cherish throughout my life.

Stan Liu became our client. My team and I worked for him. He was really happy with the result. He offered me a partnership and owner equity in the new venture. Later, he even went on to get a term sheet from an Investor, north of $1.5M. However, he felt the terms were not in our favor. By then, my company got acquired and we both drifted apart, hibernating our business idea.

In the summer of 2005, I got a good opportunity to visit San Francisco. I got invited to Macromedia’s Lego program to spend a week with some of the best Flash folks in the world. I also decided to head to Los Angeles to meet Stan Liu. I have many fond memories of meeting the family – Stan, Joan, and the then 4-year old Khylen.

I had my first experience with a luxury sports car – rev his Porsche (and years later his Maserati). I also experienced my first authentic Chinese cuisine. I learned a thing or two more about Hollywood, got pretty much free entry to Disneyworld (he worked at Disney). I had my first Sushi at the Yoshida Sushi Bar. Later that winter, I went back to his place and repeated many events, including spending the Christmas-eve with his family and friends.

He encouraged me to try this, try that, made me experience many new events. I remember us attending an Adult Film Industry conference - laughing like crazy in-between our animated poses taking pictures with the stars. Unfortunately, I lost that photo collection.

When I left them that winter, River was on his way.

In 2010, by the time I left Paisa (Infinitely Beta) and was pondering on what to do next, I talked to him. We started Levoma, Inc. He, pretty much, bankrolled my stay in Silicon Valley to be part of the Founder Institute in 2010-2011. I survived frugally but he was always worried that I might run out of pocket money. When I visited them before I leave for India, I met the whole family - Stan, Joan, Khylen, and River.

Unfortunately, the business failed; we pulled the plug and decided to work together on something else in the future.

The 8th of Aug, 2014 was a sad day. Stan pinged me on Skype for a talk. We had a long talk. He was sick and at a late stage. However, we drifted and discussed a few business ideas instead. He was full of ideas, all the time.

In the summer of 2016, I visited Stan and his family once again. He picked me up at LAX, “You looked pretty much the same.” I replied, “I was worried but you look pretty cool too. I don’t think anything is happening to you.”

I realized he was tired, he was no longer as agile as I knew him earlier. But, he was still energetic and going strong. We discussed a few business ideas again, introduced me to some new interesting VR stuffs, went to the movies with his family, joined their weekend family lunch, went shopping. I played few games with River and he beat me real bad; just like how Khylen used to beat me in his video games long back.

He saw me off at the Airport. As we hugged goodbye, he asked, “Do you need extra dollars in cash? Extra baggage, coffee, food! You never know when you need it.” He does that every time he drops me at the Airport. “I’m good. I’ll think over the idea, think of a plan. Let’s talk more.”

He was a caring person. I’ve lost a mentor, business partner, and good friend. Rest in Peace.