I had spent enough hobby time with WordPress that I published quite a few themes, plugins, and some went on to become pretty popular. Every design iterations were themed and open sourced. One theme even went to be acquired by Automattic, the company behind WordPress.

After 20 years, as of Jun 2021, I have done away with comments and discarded a whole lot of other metadata. I have also pruned over 250 articles. Now, articles are just Markdown files with a # Title and the content. There are NO tags, categories, SEO, analytics or any other jazz at all.

The Markdown files don’t even have front matter1 and are as human-readable as possible and will likely be readable on any system now and ever. I have decided to stay as plain-text as possible while using Markdown syntax for a minimal visual guide to differentiate content variations such as headings, code, and sometimes to add aesthetically relevant media — audio, video, and images.

Plain-Text makes life much simpler. I can write in tools that focus on writing without worrying about Static Site Generators like Jekyll, Hugo, 11ty or any other Jamstack2 to render the website.

I can write quickly and easily write with my default Editor, Sublime Text or use other fantastic Plain-Text/Markdown writing tools at my disposal such as iA Writer, Typora, Panda, or Obsidian.

Here are some well-written articles that will help you setup Sublime Text as the ultimate Markdown Editor. I did a combination of few ideas, simplified them, and tweaked it for my own style; go ahead and make your IDE your own. It should not be hard to adapt this for other editors too.

In 2001, the domain, brajeshwar.com was booked on a dare and I’m happy with that decision. Read the Story.

Q. Why did I chose Jekyll?

It is one of the simplest and the first few originals of Static Site Generators. Jekyll is established, stable, and has a huge community. If you have a problem, someone somewhere had very likely solved it.

It is the default tool at Github Pages to generate static websites. One less thing to worry about is hosting your website.

Your mileage may vary, and I did stumble on few hiccups. However, it was easy, and people have solved many other complex problems when converting WordPress to Jekyll. In my case, I was not worried about neither the design nor the comments.

My whole aim was to get all posts (articles) as Markdown files.

Jekyll Exporter can convert your content to Jekyll compatible content. Unfortunately, it always died on me while converting my site (1500+ posts, pages, etc.) on the live server.

I ended up importing my WordPress content using the Jekyll Import gem. You can read the official documentation to get started. I chose the wordpress.com version instead of the suggested self-hosted wordpress version (my website is self-hosted) because the Wordpress version requires access to the database, whereas, with the Wordpress.com version, you can just export and run this locally on your computer without the database.

This will take time. Mine had lots of images, audio, and video files being referenced from the articles. I waited for about 30-min.

I believed I got the final files as .html with many HTML markup left-overs from WordPress, Textile, and custom codes that were forgotten over the years. I used Pandoc to selectively convert a lot of the HTML markup to their Markdown equivalent.

I was happy with the final result, and the website was already running. However, the files needed some manual cleaning as there were remnants of shortcodes (WordPress, Textile, custom plugins) and a few other metadata.

Almost every day, during the months of July and August of 2021, I spent about 10-15 minutes cleaning up the posts – one year at a time – from 2001 to 2020. I have too many posts to handle, so I separated each year into their own folders. Sublime Text made it easy to do a Find & Replace across folders to fix many references, links, etc. I was able to do sweeping replacements across 1500+ text files quickly in a matter of seconds.

Here are some references that I read while importing WordPress content to Jekyll;

Q. What about Static Assets from WordPress’s wp-content?

I had ported the static parts to AWS S3 long back, and that made life easier. It made it easy for me to switch and try out hosting providers. I had to worry about the WordPress Posts part; all the static contents were already on AWS S3 with Cloudfront. The other reason was, once when my website was rather popular, I spent a lot on hosting and bandwidth were capped. With AWS, I spent less than double-digit dollars a month even when I was serving over 100GBs month bandwidth with the static sites (including open source downloads).

But it was not without its own problem. My articles were littered with https://media.brajeshwar.com, and https://downloads.brajeshwar.com references to the static files. However, to the readers and website visitors, it continues to work. Now, I’m serving all static files alongside the website, which are also just static HTML. Of course, it took less than 5-sec to do a Find & Replace and Save All in Sublime Text to convert all of that.

Even if you have your WordPress content inside the default wp-content, it should still be easy to transform your WordPress blog into a Static Site. It is up to you to name your static folder to anything – stick with the wp-content inherited from WordPress, rename it to something like Jekyll’s assets, or stick to a more generic static (Hugo uses static). 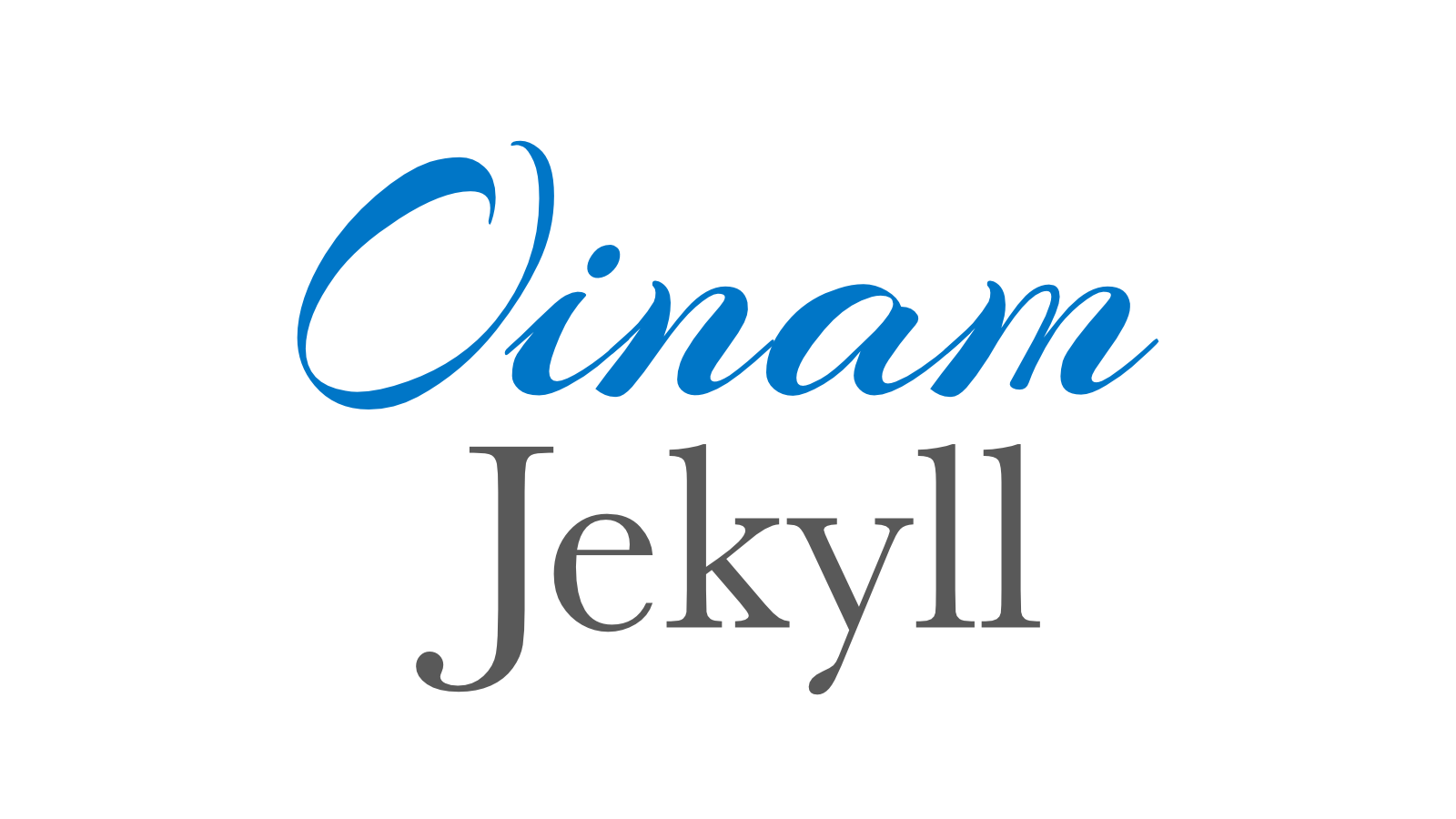 With still a lingering 1200 posts, Jekyll Server was really slow. It took north of 10sec to reflect the changes. I also tried Hugo which turns out to be super-fast. However, I wanted a simpler solution. I stuck out with Jekyll and deployed on Github Pages. Well, once the design was done, I DO NOT have to run Jekyll while writing; if I want to preview, a MarkDown previewer is enough. Better yet – take a break, make tea or coffee and come back for the rendered site. ;-)

I ended up designing a clean, simple, and minimal Jekyll Theme. The theme is open-sourced - Oinam Jekyll. Feel free to use it, contribute or do anything you want.

It has the must-have and minimal plugins to get the basics of writing and blogging work. Anything beyond what is there must be added after careful consideration.

As always, this website is open source. Feel free to comment, raise issues, or fix up a pull request.

Tip: In your website repository on Github, hit the key . (that is a period), and you get yourself an excellent editor (VS Code). Now, you can write from anywhere on anything that has a browser.

I’m not in a hurry, but I’m still looking for an even simpler setup. Not just for this website but most of my text-based content. I want to write in the most plain-text possible, parse and translate them to other formats with something like Pandoc.

My rule is that any tools I use are treated as just tools and not depend on them. The contents should not be coupled or part of any tooling. I should be able to swap out any tool to interact with the contents.

I’m learning a lot and a lot more to learn while moving to a plain-text lifestyle. Pandoc, Markdown, and LaTeX are my current tooling choices.